Mylor Yacht Club was started in 1963 by the four directors of  Mylor Yacht Harbour.   They were all keen  yachtsmen  and founded the club as a place to  have a drink after  taking part in the Sunday Pursuit  race.  The building at the end of the quay was available  for this purpose.

The Club then joined in with Helford River Sailing Club and ran a series of  Sunday pursuit races through out the summer  as well as holding the  annual regatta in Falmouth Week.    In the mid 70’s   the Old Gaffer series of races was incorporated  into  two evening races for  Gaffers, Working Boats and Yachts – the Whisky Race  and the Cup Race eventually extended to the current evenings Series.  Offshore  races were added to Scillies, Dartmouth, the channel islands  and a feeder race to Cork. Fun events were also introduced such as a dinghy pub crawl up the creeks,  nautical treasure hunts and barbecues.    Members used to run  the club on a rota basis and  those on a Sunday would provide  a variety of sandwiches, rolls  etc for lunch.  Later a full time steward was employed.

In the 1970s a ladies loo was added though only accessible from outside, but a vast improvement on the elsan chemical toilet in a small shed outside the club on the quay.   The men’s open air “pissoir” survived until about 2007.

In  1983  the Club was extended by building out in the D.   Workshops and  RYA courses  were  introduced and the club continued to grow eventually leading to the need for a larger premises. 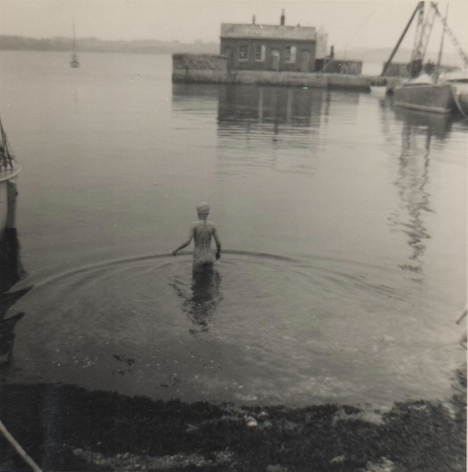 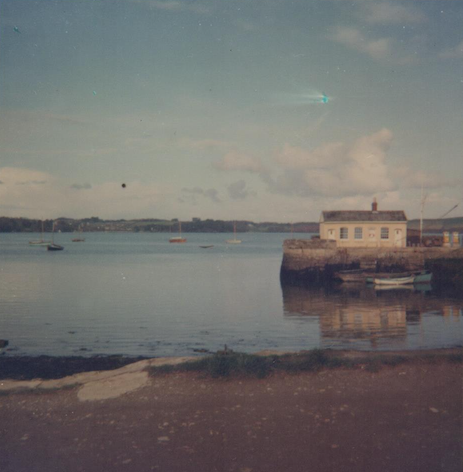 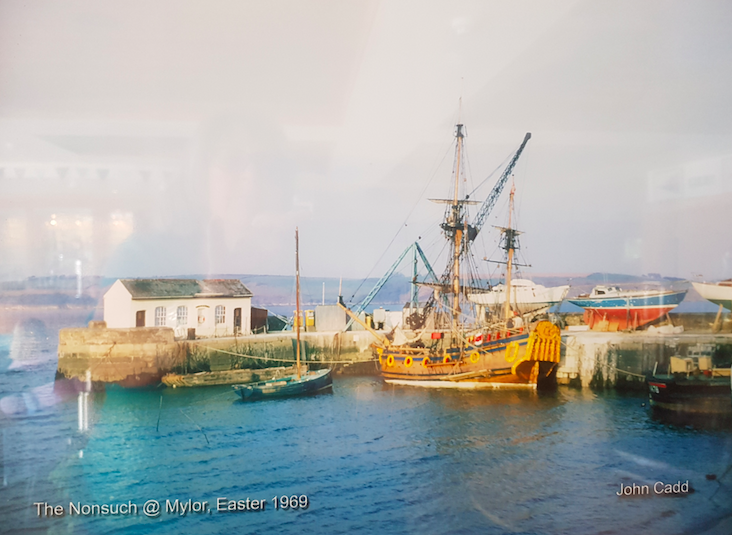 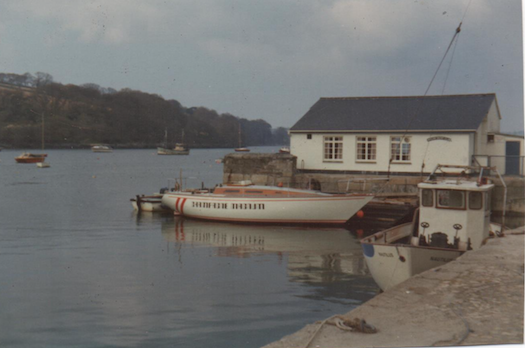 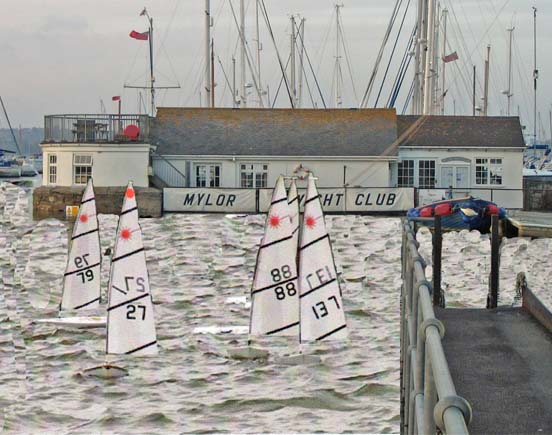 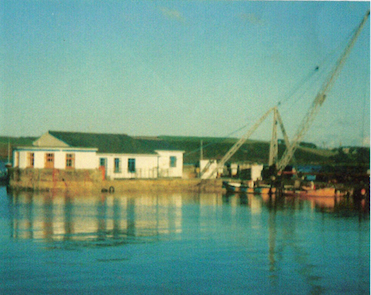 Our new Clubhouse was built especially for us and opened by HRH The Princess Royal on Monday 18th July 2011.

It has a comfortable lounge with a well-stocked bar, a “snug” area with a wood-burning stove, an auditorium and a training/committee room plus a terrace enjoying magnificent views of Carrick Roads and the Roseland peninsula beyond. 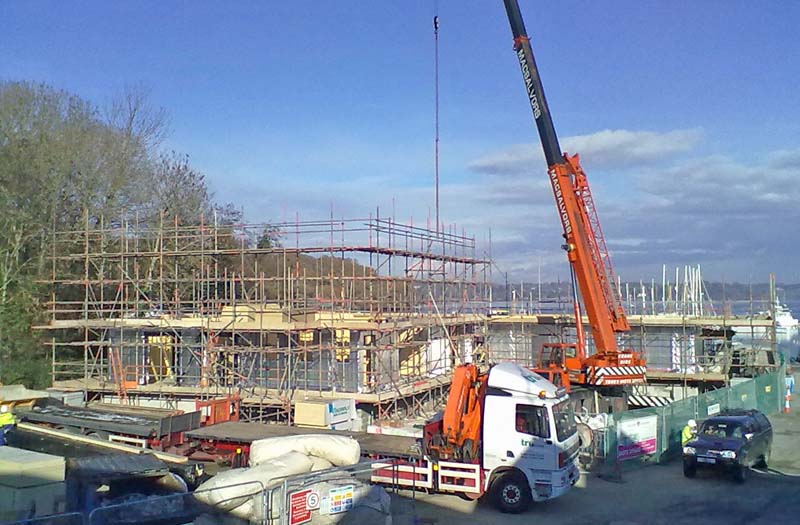 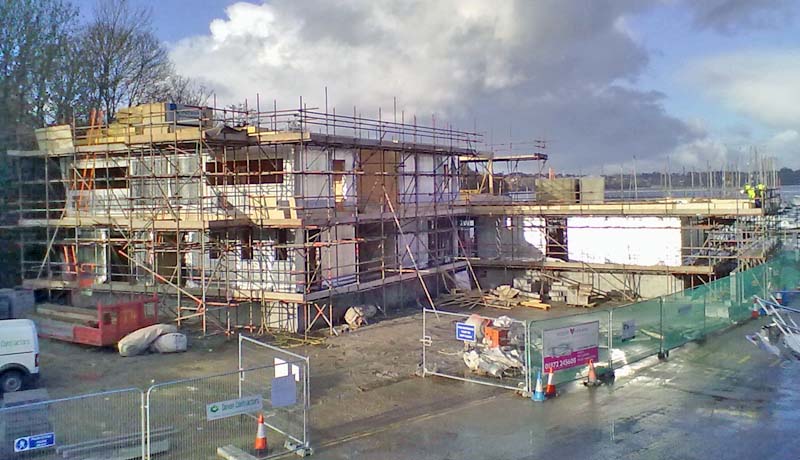 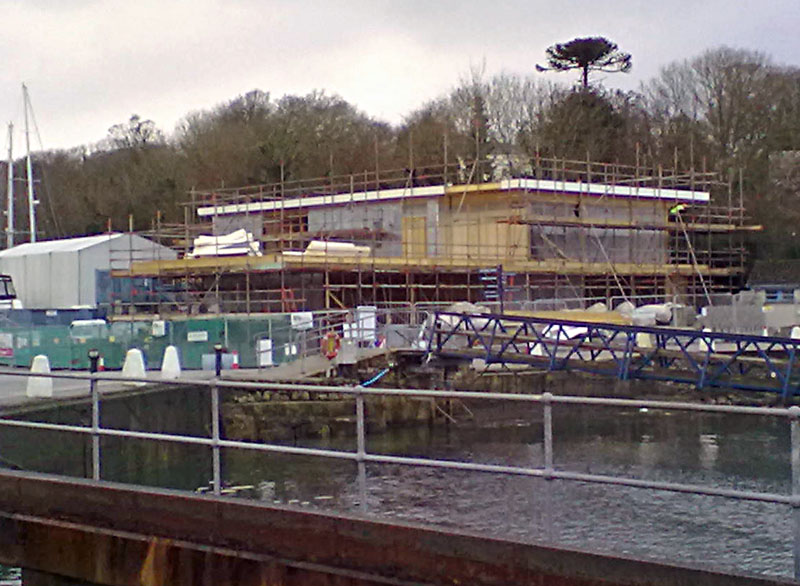 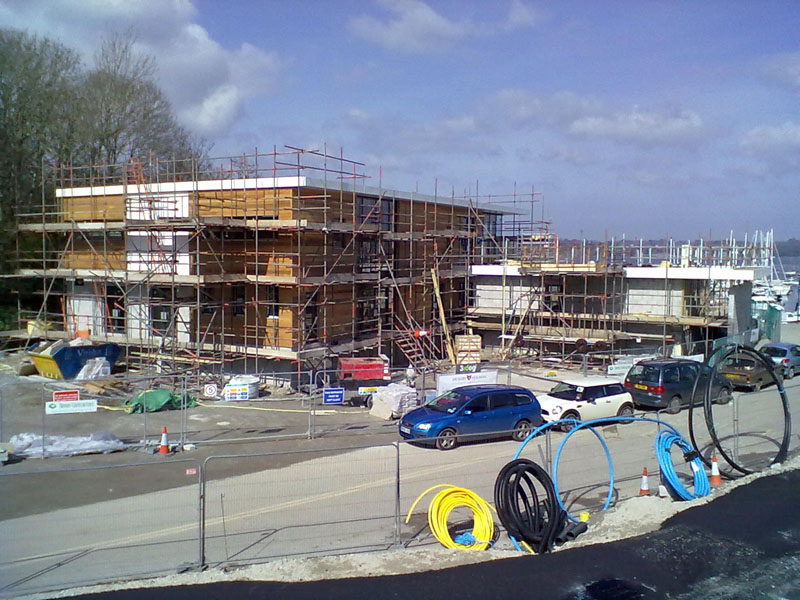 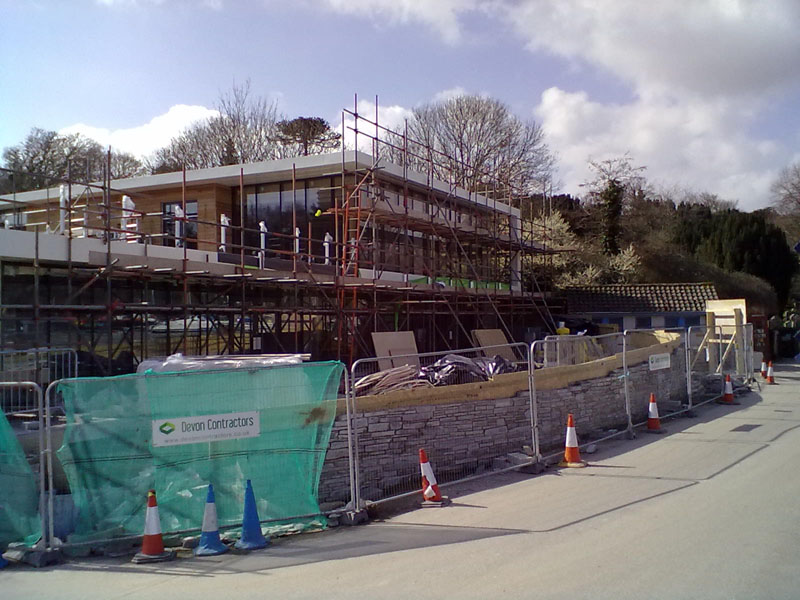 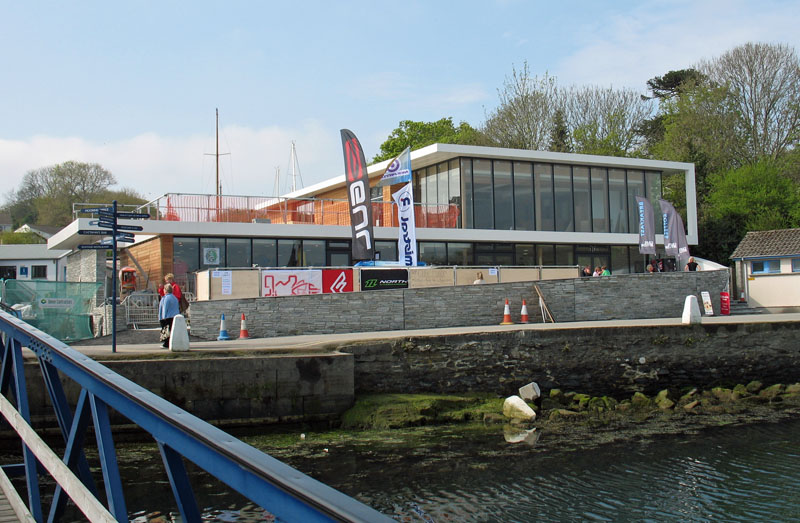